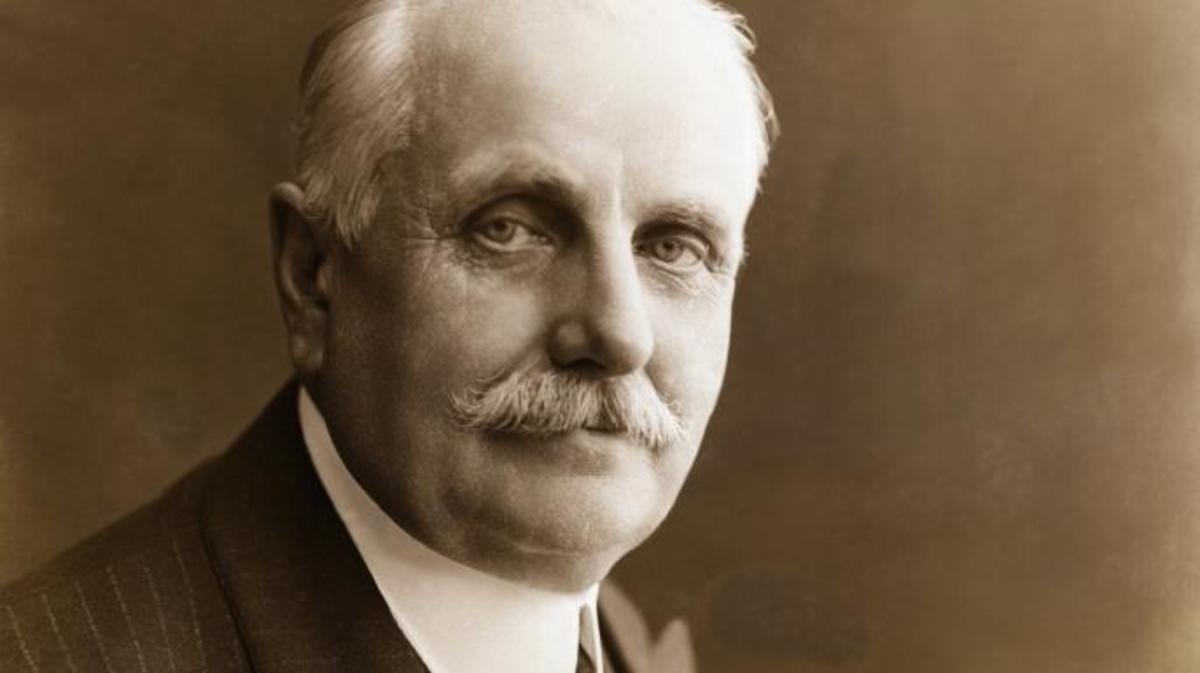 Millennials raised on big box department stores and e-commerce may not get what all of the fuss of a 5 and 10 store is about. For baby-boomers... well, that’s a whole other story.

We baby-boomers remember the excitement of what going into the local 5 and 10 store was like. The friendly sales clerk standing behind old wood and glass self-service display cases greeting you with a warm smile when you walked into the store. And, who can forget the cacophony of smells like popcorn, candy, and the grill that delighted the senses when you walked through the door?

So, what is the story behind the first 5 and 10 stores?

The 5 and 10 variety stores can credit their beginnings to the rags-to-riches phenomenon, Frank W. Woolworth. Woolworth, the son of a poor farmer, began his journey as an unpaid stock boy for a general store in upstate New York. One day the owner of the store asked him to dispose of some aging inventory. Woolworth came up with the idea to put all of the merchandise on display on tables and pre-marked at 5 or 10 cents.

Noticing that shoppers liked sales, most notably the 5-cent clearance table, the young Woolworth came up with a simple business model of “selling more for less”. Then, in 1879, with a $300 loan from his employer and a pocketful of ambition, he opened a store in Utica, NY. However, he didn’t realize enough profit to keep his business afloat and it failed.

Not long after that, however, Woolworth tried again. This time though, he increased his inventory to include 10-cent items. This worked well, as he was able to increase both his revenue and the variety of his inventory. Thus was born the first 5 and 10 variety store. He went on to open two stores in Pennsylvania.

Investments made by friends and family, as well as the profits from his two already successful stores, Woolworth was able to expand his business dramatically. And, by 1912, the company had 631 stores bringing in more than $60.5 million a year.

The next couple of years saw massive growth for Woolworth, in that he merged his business with five of his biggest competitors, forming a corporation that was worth $65 million. Following the merger, he went on to buy and build the “Woolworth Building”. He did so with cash made from the profits of his thriving business.

On the National Historic Landmark Register since 1966, the Woolworth building is still one of the top 100 tallest buildings in the United States.

Woolworth had a remarkable mind for business. He understood that the key to his success was his ability to offer a wide variety of goods for a small price. In an effort to keep his prices low and selection high, he moved to Brooklyn, to be closer to his suppliers. He was also responsible for the design and layout within the store, as well as the familiar Woolworth storefronts.

Woolworth 5 and 10 variety stores have long since closed their doors in America. And, while you may not be able to find a 5 and 10 store on nearly every corner like you were once able to, you can still find these little treasures dotted around the country.  The largest remaining 5 and 10 in the world can be found in East Aurora, New York - the famous Vidler’s 5 and 10 variety store.

Indeed, Vidler’s, with more than 75,000 different items displayed throughout our four connected buildings should definitely be on everyone’s bucket list, if for nothing more than the sheer, wonderful nostalgic joy of it. Baby-boomers remembering “back in the day”, and for millennials to make those wonderful memories they can share with their offspring.