The Fascinating History of Board Games 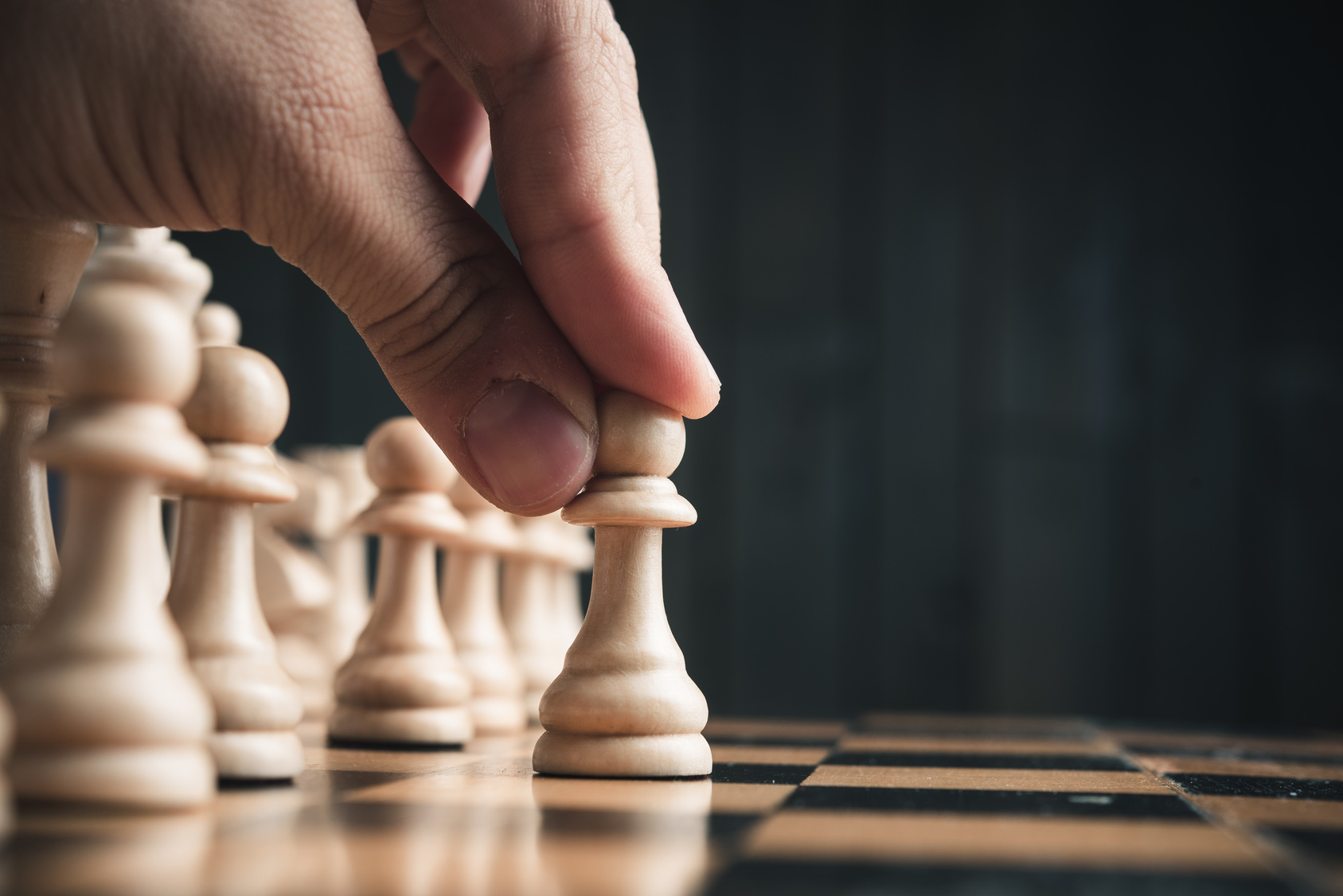 Is there anything more fun than a classic board game? Doubtful. The colorful boards, fun pieces, the competitive spirit and laughs you share will all create great memories. And board games haven't gone away, either! In fact, they've seen a huge resurgence in the last few years thanks to Ticket to Ride and similar games. These days, more people than ever are gathering to play board games.

But have you ever stopped to wonder about the history of board games? We certainly have. Here's everything you need to know about the fascinating history behind these games!

The History of Board Games

So just how the heck did board games come to be, anyway? To get the full scoop, we'll have to travel back thousands of years, before the first Monopoly feud or Mouse Trap victory ever occurred.

To really get a sense of how board games got so popular, we'll have to travel all the way back to ancient Egypt. That's right, we owe our love of all things board games to our Egyptian ancestors. The Egyptians loved their board games. So much so, in fact, that they actually created many of the popular games we love today. The Egyptians even created a prototypical version of checkers, called Mercenaries. And the history of board games shows us that the board games were even recognized as a royal pastime. Particularly, royalty loved a game dubbed The Royal Game of Ur or Twenty Squares. While the rules of this mysterious game aren't clear, it seems to resemble Backgammon.

Now we'll fast forward a few centuries or so to the early 1900s (1903, in fact). Have you ever heard of The Landlord's Game? Likely not. But you have, undoubtedly, heard of and played a game of Monopoly. The Landlord's Game is the earliest known version of what we've come to know as Monopoly.

It wasn't until nearly 30 years later, in 1935, when the Parker Brothers purchased the rights to the game. Now, in order to understand the history of board games, you'll have to understand the climate of the time. The United States was years out of World War 1 and was enduring The Great Depression. Money was hard to come by, and families were scraping by on mere scraps. Politically, prohibition and gambling restrictions were in full force. Morality was everything. It wasn't until two siblings came together that board games took center stage. Games were a way to keep people from gambling while simultaneously entertaining children.

The brothers bought the rights to The Landlord's Game, changed the name, and the rest is history. Monopoly was an immediate success, and the public wanted more. Being smart businessmen, the Parkers set about manufacturing board games full-time. The result was hit after hit.

Which brings us to the present. Around 1995, right as the computer and video game boom was in full force, gamers got word of Settlers of Catan. It was a simple game to learn but required tons of skill to effectively play. Board games were once again the "it" thing to play. And things haven't changed! Thanks to Kickstarter and crowdsourcing, games are back on the shelves of every home.

Now that you know the exciting history of board games, what are you waiting for? Crack open the cardboard and get to playing!

If you'd like to learn more or purchase games of your own, be sure to stop by today! Vidler's is your one-stop-shop for fun!