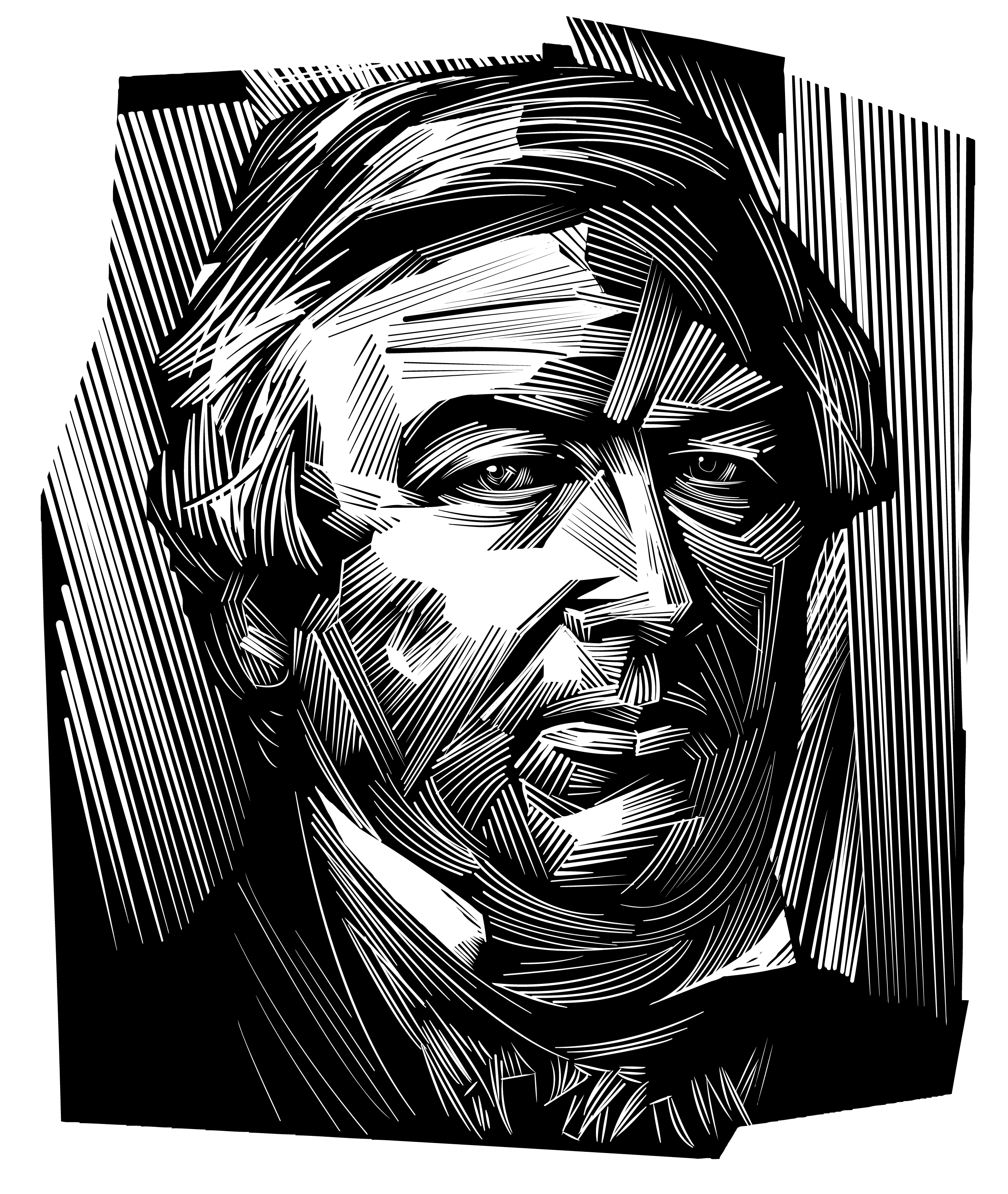 The 13th President of the United States slept here. That would be Millard Fillmore, and by “slept here,” I mean on the exact spot where Vidler’s 5 & 10 now stands, at the approximate GPS coordinates of 42 degrees North and 78 degrees West.

We know for a fact that Mr. Fillmore opened his first solo law office at this spot.

If Mr. Fillmore practiced law at this spot, he read more than a lot of boring law books and briefs.

With all that boring material to read, you know he fell asleep at least once.

Here’s some of Mr. Fillmore’s biography, excerpted from Mr. Fillmore’s March 1874 obituary in The New York Times. (Possibly you’ve heard of that newspaper, which is based in a suburb of East Aurora 350 miles to our southeast.) The young barrister was admitted to the bar in Erie County in 1823 before he had finished law school. He moved to what is now present day East Aurora, where his father lived, and he hung his first solicitor’s shingle right here. In 1826, Mr. Fillmore married the daughter of a Baptist minister, and in 1830, he left our fair village for Buffalo, a suburb of East Aurora that is 20 miles to our northwest.

In tribute to our common history, I’d like to mention some items we sell at Vidler’s that you could buy for family, friends, and people of the opposite political party in honor of President Fillmore’s birthday, which is January 7, 1800,

How about a coonskin cap? Although we can say with certainty that President Fillmore slept here, we can’t be certain that he owned, or even wore, a coonskin cap. But we know that many frontiersmen and explorers of his day wore a coonskin cap, so this would be an appropriate memento of Mr. Fillmore’s life. You can be the only person in your circle who purchased a coonskin cap in the exact spot where the 13th president of the United States slept.

Or consider Mr. Fillmore’s profession, which evolved from lawyer to politician, and practitioners of both professions are often considered gas bags. How better to note his calling that with a modern gas bag that you can take anywhere – our ever-popular Whoopee cushion.

For the ultimate Millard Fillmore experience at Vidler’s Five and Dime, throw in a horse ride. We know that most everyone in East Aurora rode horses on our dirt streets when Mr. Fillmore was a lawyer here, so a horse is an authentic piece of history. We don’t sell or keep live horses, but we do have a mechanical horse that bears a passing resemblance to the horses of old. Stick your new coonskin cap on your head and climb aboard our mechanical horse; stick your new Whoopee Cushion in its proper place between you and the saddle; stick a dime in the slot; and experience American history the way it was meant to be experienced.

‍
When your friends ask why your vacation plans include a trip all the way to Vidler’s 5 & 10, tell them it’s an educational vacation.