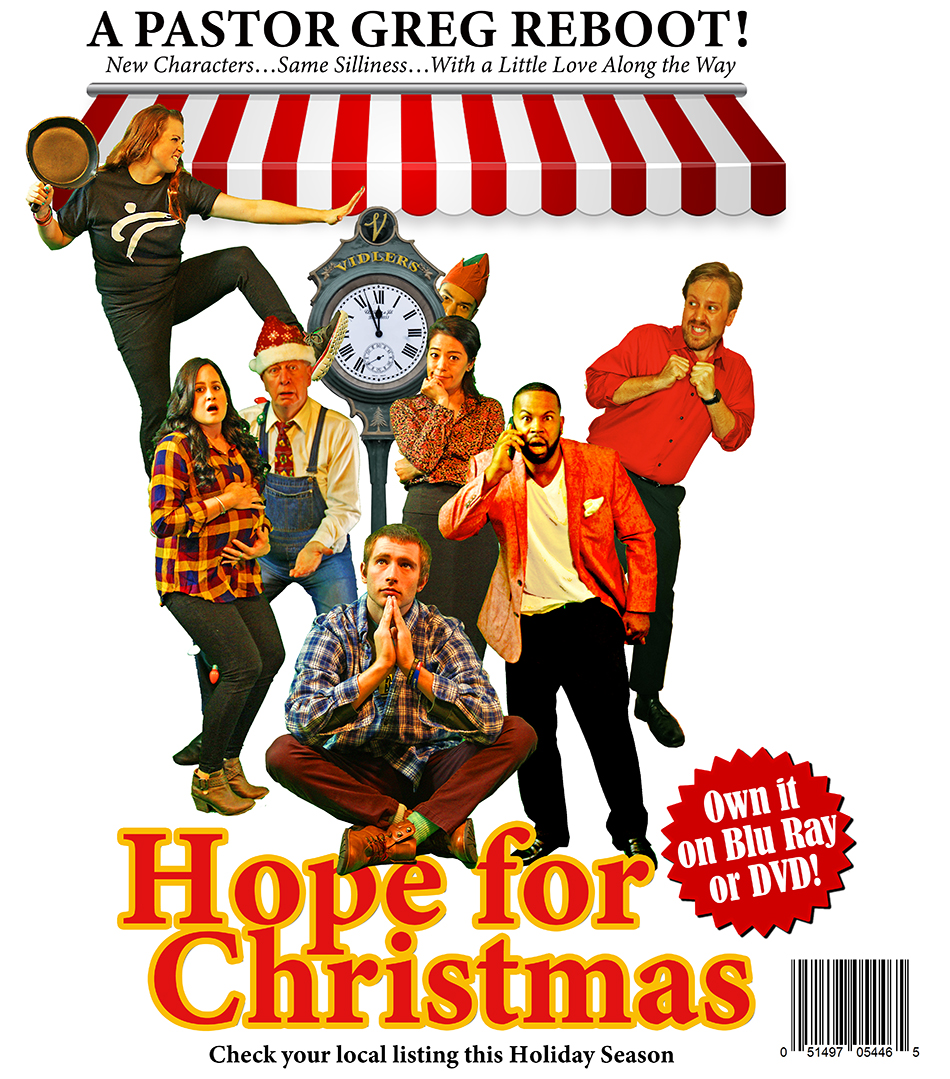 Did you know multiple movies have been filmed in East Aurora, NY?

This movie follows the story of a European royal prince who flees to a small American town to avoid an arranged marriage. Upon his arrival he visits a diner where he meets a waitress that will soon spark up a romance.

Filmed almost entirely in East Aurora, this story takes place in the fictional village of “Aurora” in the movie. Although there are no scenes filmed inside Vidler’s, you will recognize several exterior shots of our store and around the village of East Aurora.

A small-town clothing company faces closure when the holding company’s greedy boss sends Riley to Vermont to close the store for missing revenue targets. While there, she unexpectedly falls in love and learns to see principals that are more valuable than money.

This movie was also filmed almost entirely in East Aurora and elsewhere in WNY. I was even lucky enough to play Phil, the store manager, and actually had a few lines!

Still trying to win over a skeptical congregation, Greg, a recovered war veteran turned pastor, gears up for his first Christmas sermon. His plans take an unexpected turn when he cashes in on a shopping spree the day of his much- anticipated sermon. In a frenzy to get back in time, he unwittingly gets stuck in an elevator along with cohorts Lori, John, Frank and a pregnant woman. The surprise ending will have the congregation and viewing audiences on the edge of their seats.

Hope for Christmas just recently finished filming and is a short film made for TV and online viewing. Our store makes a debut, appearing as itself, with two big scenes filmed inside! Once again, I was fortunate enough to play a role as the store manager.

The Incredible Versatility of Bacon
How to Have a DIY Spa Day with Vidler’s!
6 Quintessential Spring Critters at Vidler’s
Vidler’s Gnome & Garden: Welcome Back, Garden Guardians!
Hunt for Easter Delights at Vidler’s 5 & 10